Podcasts! Am I right? Podcasts!

Yeah, we all love podcasts.

WTF with Marc Maron, You Made it Weird with Pete Holmes, Beautiful Anonymous with Chris Gethard, Off Camera with Sam Jones, and Conan O’Brien Needs a Friend…with Conan O’Brien.

Not forgetting Sitcom Geeks, Release the Clowns, Good One, the Nickelodeon Animation Podcast, Four Finger Discount, Tramps Like Us, Jay and Silent Bob Get Old, and ANYTHING with John Mulaney as a guest.

Long-form conversations about the things I’m obsessed with that I can listen to as I drive about in my car…and they’re free!

Yeah, I’m all the way into that.

Back before podcasts existed, when there wasn’t a community of comedy nerds (just people sitting at home transcribing Steve Martin routines and episodes of SNL) a comedian named Larry Wilde was putting in the work.

These conversations were published in the 1968 book ‘Great Comedians Talk About Comedy’ and were like a podcast…only for your eyes.

In 2000 Wilde revised and republished his book, this time including a conversation with Jerry Seinfeld. It’s a fascinating discussion covering persona, confidence, technique, and of course joke structure.

A few years later it was released on a CD, which was like a podcast…only for money…and the sound was terrible…but also important sounding. It sounds historic…in a ‘listen up and respect your elders’ kind of way.

With one liner gag writing being a common entry route into comedy, I thought I’d highlight what Seinfeld had to say on the craft of a joke.

It remains one of the best summarisations of joke structure that I’ve ever come across.

WILDE: What is meant by the setup of a joke?

SEINFELD: Well…The setup kinda defines the end of the cliff that you’re gonna get the audience to jump from and the punchline is the cliff on the other side that they have to reach. Now the distance between those two determines if they laugh. If it’s too far, they don’t make the other side. They fall into the ravine. If it’s too close, there was no thrill. There’s no titillation. There’s no laugh. So the setup has to be the proper distance from the punchline to make that mechanism that causes a laugh work.

WILDE: Let’s say you’ve got an idea for something funny. How do you decide how much of a setup is required?

WILDE: Is that a question of writing the funny thought, doing it, finding that you get the laugh but that if you cut down the setup and still get the laugh, once again, trial and error?

So the next time you’re working on a batch of one liners for Newsjack, Breaking the News, or to entertain your mates down the pub – think about jumping off a cliff and don’t let the audience plummet.

Listen to the clip here (and the rest of the tracks) on YouTube or find the full album on Spotify, Amazon Music and that. 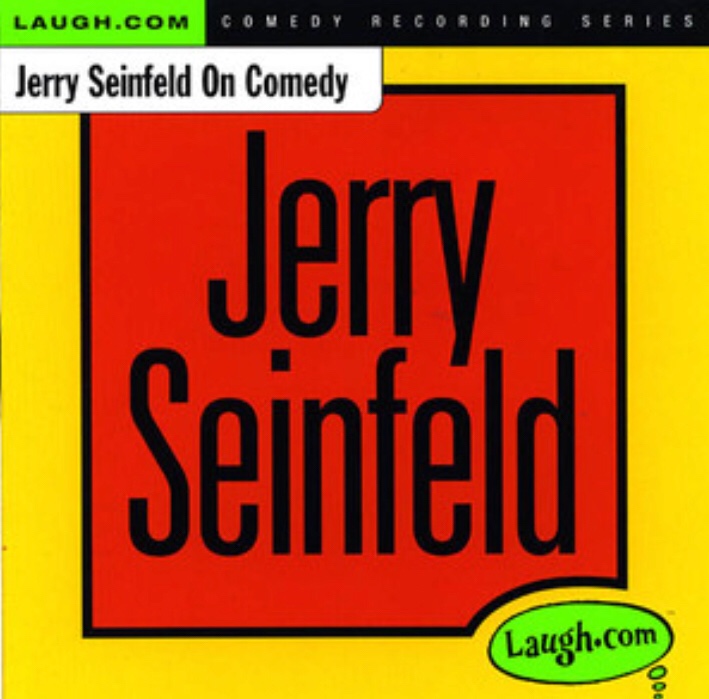 You can purchase Larry Wilde’s book ‘Great Comedians Talk About Comedy’ from Amazon (please note, by following this link I do not receive a percentage of any book purchases as I do not understand the Amazon Associates Program).

If you are interested in writing for Newsjack, I’ve published a series of blogs on the subject right about…here!